Getting ready to record vocals?

i thought i'd throw this email i wrote for a friend up:

i remember one day at a studio i did time in, a rapper that shall remain nameless came in and wanted to record a demo. So we put his instrumental CD on channel 1 of a Mackie 16-channel board and played that back and a Shure SM58 on channel 2 so he could spot. We EQ'd it just right and sent the output of the two channels to a DAT machine. He also recorded this demo in a room full of people and he was sitting down on a couch with the mic in his hand.
Dood had a nice voice but didn't have a nice flow.

surprisingly, for a demo, and through a pair of studio standard monitors it sounded pretty good, with no bleed from surrounding ambient noise.

it was that easy back in the day.

now, there are SO MANY choices in mics and how to record vocals and so many opinions.

here's one opinion that I value...

regardless of what mic you use and regardless of what physical location you are in...use a nice mic pre and stay away from software emulations. this advice was given to me from someone who will also remain nameless but knows his stuff in and around a studio. 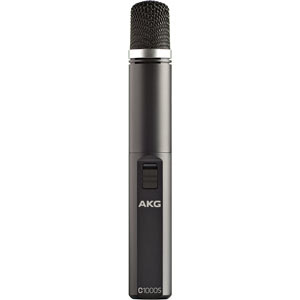 the AKG's I thought were great but something about them has changed since they moved production to foreign lands...

the Solution? A Mic PRE AMP - this enables tweaking of a Mics character which is different than changing EQ frequencies which is also useful to do as well but in post-production.

here are some mic pres i think are worth our time.
remember that buying a 2000 to 3000 is probably not a good idea when on a budget. instead, RENT! RENT! RENT! you can get them from $150 for a weekend.

this is something fairly common in the game:

for more classic sounding things i hear great things about this:

and if you want to record your vocals for commercial radio like KISS FM and Power 106? rent a Neve:

i think i'm going to invest in one of these though...

mics are really weird...it really depends on so many things.
a lot of people are telling me i should get one of these"

any price mic is going to sound totally different with a quality pre-amp.
even a shure sm58 will sound fantastic through a very high quality pre.